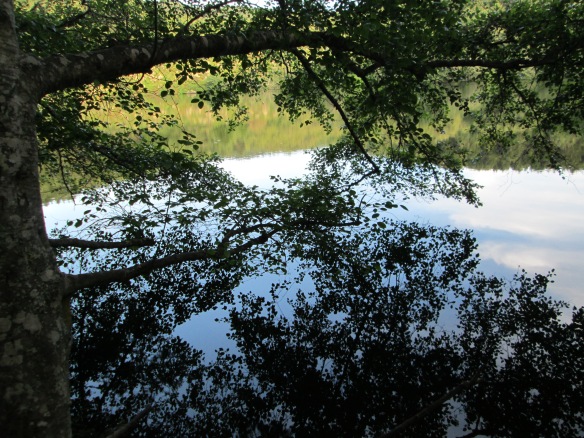 We arrived at the Palomarin trailhead at 5:15 on Sunday afternoon. The trail leads to Bass Lake, a popular swimming destination two and a half miles in and continues onward to Alamere Falls at the beach. In the mostly full parking lot, others were arriving back at their cars, unpacking and settling their belongings before driving away. But I smiled when I hoisted my pack on—knowing that what had been a crowded trail on a hot sunny day would become an empty one as the temperature dropped and the light faded.

This is the secret—the magic of night time in the outdoors goes unnoticed in even the most heavily visited places.

The hike in would be very different than the hike out. My friend and I stopped to appreciate the scent of yarrow flowers and yerba buena leaves, to take in the bright oranges, yellows and purples of wildflowers, to enjoy the overlooks with the Pacific waves at low tide breaking 200 feet below the cliffs where we stood. A steady stream of hikers passed us going the opposite direction, some loud and chatty and others more quiet as they headed to their cars.

We meandered along the clifftop, gradually climbing until the trail turned inland into the trees. Our shadows lengthened as we strode further. We came across a section of crumbling rocks, the rust and orange popping against the cream background in the angle of the late-day sun. We looked for shapes in the patterns. 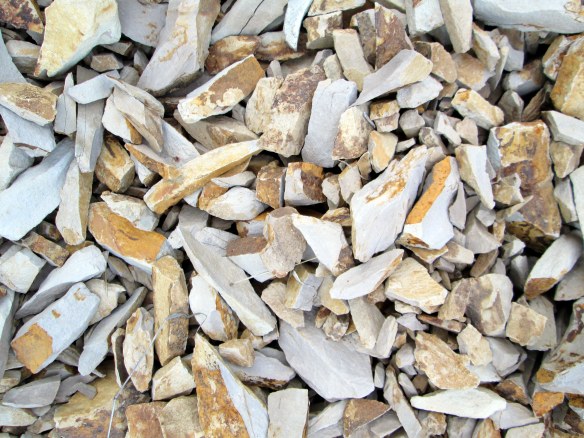 Less people on the trail now.

By the time we reached Bass Lake, which had no doubt been busy with others basking and swimming earlier, we were the only people. We found a spot to sit under the trees, and the show began. We naturally fell silent.

There is something that deeply moves me in the presence of day transitioning to night or night becoming day. Beneath the canopy of the trees, we watched the sky and the moonrise through its reflection on the water.

Swainson’s thrushes led the chorus of birds that accompanied dusk. We added our muted voices. I recalled a stanza of Kate Wolf’s fine song Across the Great Divide and sang softly with the birds:

We left the lakeshore to navigate the only steep section of the trail while we could still see. The night sounds came alive as our own voices fell naturally silent. We continued retracing our steps for two more miles as colors faded to grays. In a few places under the trees, we turned on flashlights but the rest of the way we could see by the moonlight. I made my secret and unspoken wish on a star.

We stopped at the overlook on the edge of the cliff where earlier we had looked down at the low tide below. Now the waves were higher on the beach. The surface glistened in the moonlight.

I raised my arms to the night and the expansive view. Standing on the bluff, I felt it as I breathed in—it has been too long since I have hiked in the darkness. And exhaled a silent vow to embrace the night-time on the trail again.

Listen to Kate Wolf singing Across the Great Divide, 1980.