In September of 2013, it was a good thing I was already planning to depart when I did from Prairie Creek Redwoods State Park in California. As described in my previous post, unseasonably heavy rain rolled in the day before, with a brief break in the evening.

Then it poured all night. I stayed dry and wouldn’t know until I got up in the morning that a pond had formed overnight under my tent. Note to self: spending extra on quality camping gear was worth it. When I took the tent down, it was such a soggy, muddy mess that I just stuffed it into garbage bags, one each for the groundcloth, tent body and rainfly. At that point it was hard to believe that this had been my bedroom for six days.

Fortunately, after my six-day camping trip, this part of my trip to Oregon involved staying indoors with friends and family. It was the beginning of what would be the wettest September in Oregon’s recorded history. But cool, wet days outside aren’t a big deal with a house to dry out in afterward. “It’s never like this in September” was the refrain I heard from everyone.

I was scheduled to visit my ranger friends at Crater Lake National Park, but with the entrances at 6,000 feet, all of the access roads were closed due to snow. Instead I went to their home in Bend, joining Liz there while Jason was at Crater Lake. We waited out the storm. And waited another day. And another one. The snow closure was making the news. It was even raining sporadically in arid Bend, with high temperatures barely breaking 60.

A positive about traveling on my own was the ability to spontaneously change plans. I had never explored eastern Oregon and in a hike with Liz, I discovered the beauty of the high desert in the US Bureau of Land Management’s Oregon Badlands Wilderness Area. We walked five miles on the Ancient Juniper Trail to the Flatiron Trail. After my time in the lush redwood forest, it was a contrast walking through the sparse landscape. 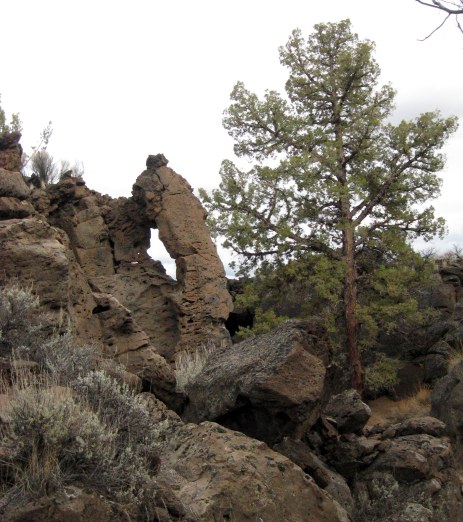 With an environment shaped by volcanic rock, little rain and warm summers, the high desert is taken in only with close attention. It’s all about subtlety. In the Oregon Badlands, you could easily walk by the state’s oldest western juniper at 1,600 years because it wouldn’t look unusual. I may have done that myself. But I did stop to check out this one. 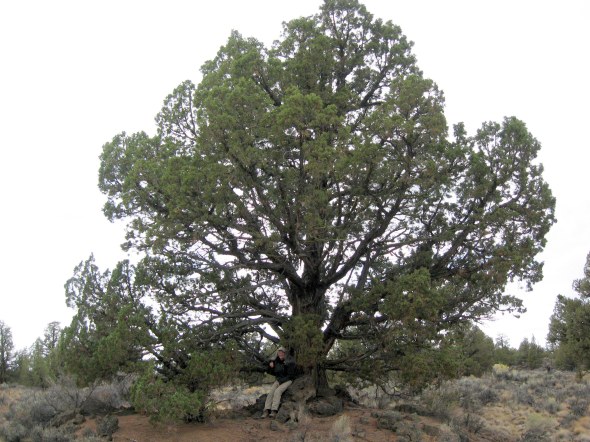 Much of the ground’s surface is nearly bare. A dead tree that can take hundreds of years to decompose in this dry climate provides important nutrients and shade that support little gardens. To discover the wonders of this landscape requires going slowly to observe closely. The beauty is in the textures and small signs of life. 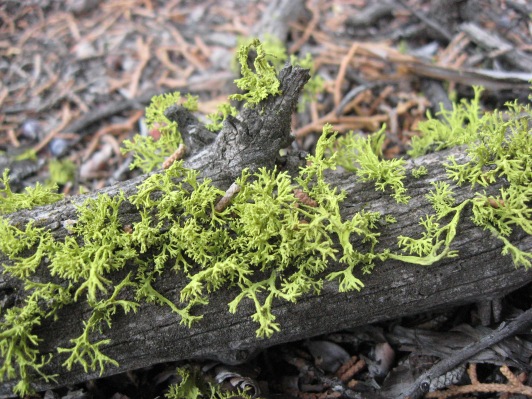 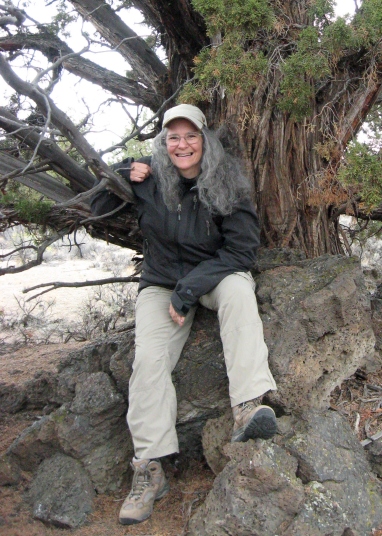